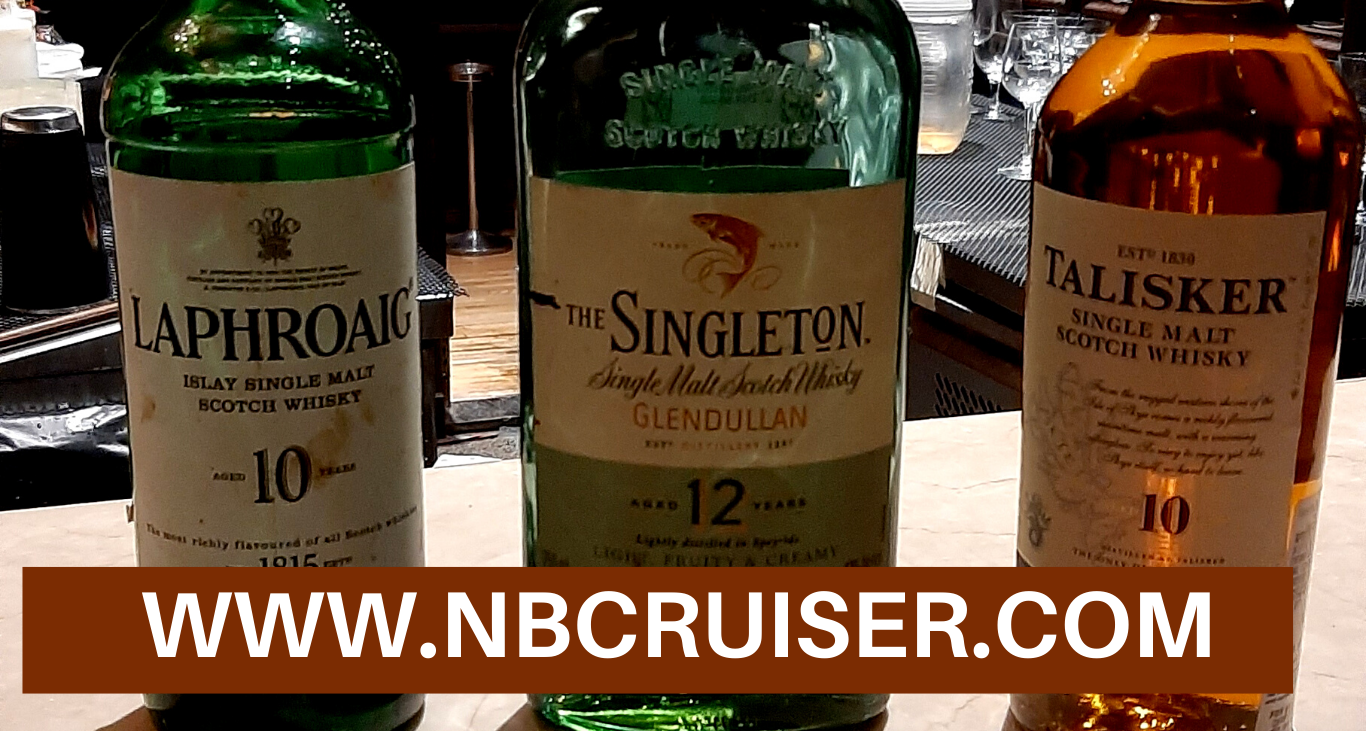 G=Glenkinchie from Lowland, O= Oban from western Highland, L=Lagavolin from Islay, D=Dalwhinnie from Highland, T= Talisker from the Isle of Skye, and C= Cragganmore from Speyside( Spey Side have the highest distillery).

What is Single Malt Whiskey?

The Whiskey made from single malted barley and comes from a single distillery is called “Single malt whiskey”. The Single Malt is a blended whiskey from the same distillery, with different barrels to maintain the taste and flavor of the whiskey.

The Single Malt Must be aged for at least three years in the Oak Cask and blended with a master blender to produce a final product of any Single Malt Whiskey.

The Ingredient used to make single malt whisky is Malted Barley, Yeast, and Water only.

What are Single Malt and Double Malt?

Double Malt whiskey is a blend of two different specific Single Malt Whiskey to give a Specific Taste to the whiskey, and Single malt whiskey is come from a single distillery and is made with single malted barley.

How to Drink Single Malt Whiskey?

Single malt whiskey can be drunk with anything like water, on the rock, coke, lemonade, or anything which you like most but the best way to drink single malt whiskey is to take it neat and drink sip by sip to understand the aroma, flavors and the actual taste of Single Malt Scotch Whiskey.

There are thousands of Single Malt Whisky Brands but here are the few best Single malt whisky brands Talisker from the Isle of Skye, Amrut from India, Glenkinchie from Lowland, Oban from western Highland, Lagavulin from Islay, Dalwhinnie from Highland.

What is Single Barrel Scotch Whiskey?

What is Blended Grain Scotch Whisky?

The blended grain scotch whisky is a grain whiskey( not malted barley) that used other cereal instead of barley. The whisky come from two or more distilleries and mix it together called ” Blended Grain Scotch Whisky”.

You May Like to Read This Also: How to Join Cruise Ship Jobs.