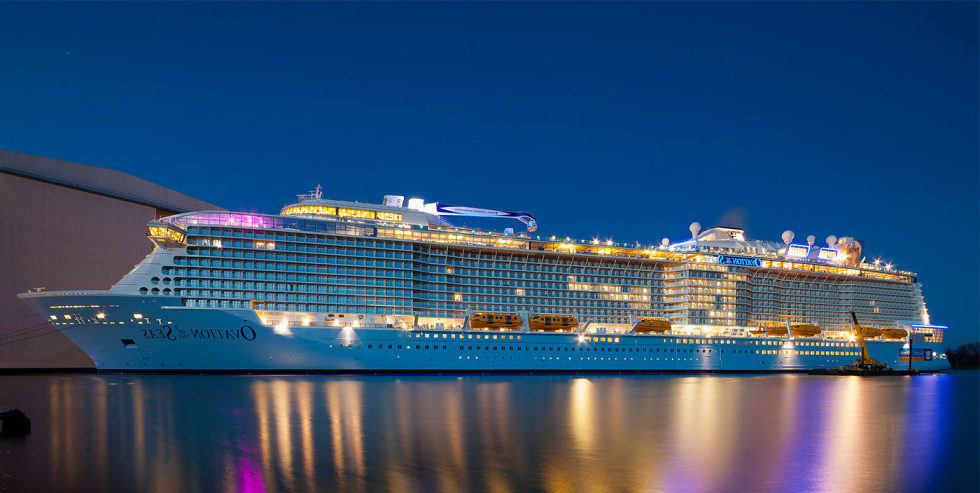 RCCL DECIDED TO SEND THEIR ALL CREW MEMBERS HOME

The Royal Caribbean finally decided to send three ships out of five ships from Australia to the Philippines and Indonesia. They said three ships out of five will be embark soon from Australia to the Philippines, Indonesia, china and India. They will carry almost 2600 crew members from five Royal Caribbean Ships which are currently at anchor in the Australia.

The management decided to sail Spectrum of the seas, Ovation of the seas and Voyager of the seas to the Philippine, Indonesia and China. For Indian crew members they will try to send by charter flight from Indonesia to the India.

And at last they will try to arrange a charter flight for 13 Chinese crew members and 204 Indian crew members. The RCCL believe your safety is our number one priority both on and off our ships.

The Norwegian cruise line one of the best cruise line in the fleet. The NCL really care to their guest as well their lovely crew. They running total 17 ship in the fleet and they decided to extend their sailing till 10th may 2020.

Operation update: They said that your safety is our number one priority both on and off our ships. They said due to the current global environment, we voluntarily suspended sailings across our fleet through April 11,2020.

Today, the situation is worst globally so we are extending this suspension till May 10,2020 with plans to relaunch cruise operations with embarkation beginning May 11,2020. They said we are thinking of each and every one of you, and together we will return to our favorite place.

The Norwegian Cruise Line is number one free style cruise in the world. Who has a vision for their guest to eat and drink any time any where on board with no restriction. I mean to say let feel free to our guest to voyage with us on board.

The Norwegian Cruise Line is a free style cruise it means there is no restriction of any specific uniform for dinning on board. People can have any time any where on board with friends and family.

For the Norwegian Cruise Line always have first priority of guest, second is their lovely staff and third company. This is why the NCL extend their suspension till May 10, 2020. They said till the time stay home stay safe both of us and of course crew as well.

Conclusion: See i personally believe that safety should be always on first priority for every one and the company took a great decision on time. which is really good for us: the company, guest and crew member. 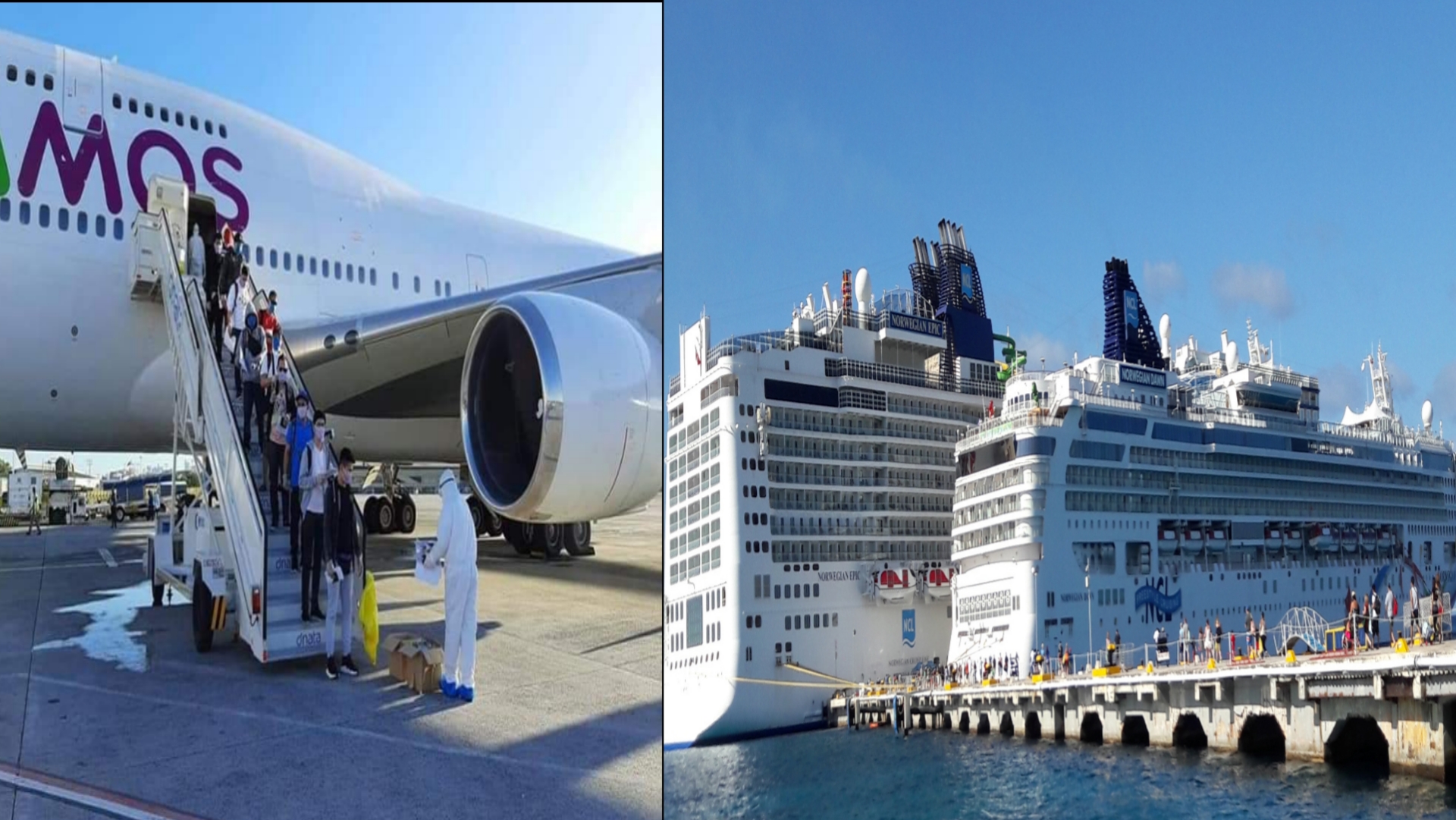 All the crew members are quarantine from last 14 days on board. Some of the crew member said its not hard to stay on board because we follow CDC. They said we have been doing full ship sanitation since the news about COVID-19 started.

Here, We strictly follow the Center for Disease Control and Prevention Standards. All the cruise ships are evaluate by united State Public Health whether internal or external to make sure it is safe for everyone crew as well as guest.

Most of the crew said,we have sacrificed being quarantine on the ship even without a case for more then two week and now awaiting to be fly home and again we have to quarantine for 14 days in my country until we can be with our love one.

FREE RECRUITMENT AGENCIES IN THE PHILIPPINES FOR CRUISE SHIP

You will not believe majority of crew would even choose to stay on board as it is safer then land. Here we all know our responsibility like this time need to keen personal hygiene up to make and social distance.