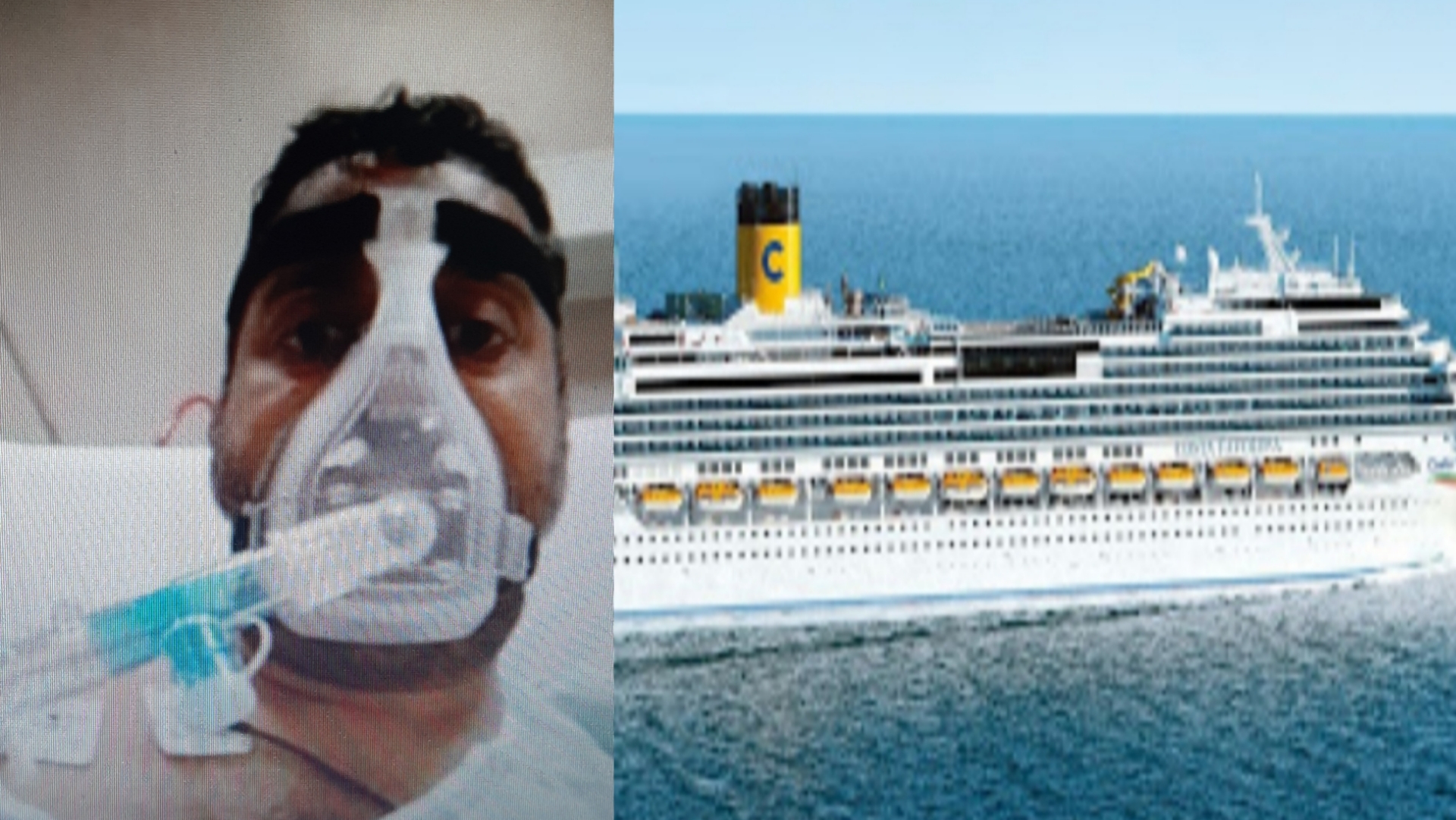 Few passengers on Board found positive for Covid-19. Some of the crew members too found the symptoms and Andrew Fernandes one of them. The Medical team isolate him for few days on board and tested twice for Covid-19 which came negative but the situation was getting worst day by day.

Finally on March 29 Mr. Andrew Fernandes along with few crew members was disembark from the ship by US Coast Guard. After disembarkation the Coast Guard took him to the hospital in Miami where tested positive of Covid-19.

And next day the doctor put him on ventilator support, Mr Andrew was 48 of his journey and he was living in Mumbai, India. And he has four kids two twins girl 9 year old and two twins boys five years old. While talking to his wife on phone said to take care of herself and kids.

The Doctors of Larkin Community Hopital said to his elder sister he may need to be transfer in Jackson Hospital in Miami, USA because he had pneumonia and the lung is also infected. However no beds was available in the Jackson Hospital as of now.

March 30, 2020 Maria Fernandes spoke last with her husband Mr. Andrew Fernndes. He said to his wife i have no idea what is happening in the hospital since Sunday (29 march). I have no option other then praying to god day and night.

He also share that may be the hospitals in USA is lacking somewhere, He said in the hospitals they do not have enough ventilators to safe the life of peoples here.